There is extra music for this exercise-enough for two groups if there are enough students
in the exam or to use for class purposes.

There is extra music for this exercise-enough for two groups if there are enough students
in the exam or to use for class purposes.

Leg should be no higher than 45 degrees

8) Adage B: Preparation for Fouette

Ignore the announcement facing the barre

9) Preparation for Relevé Devant and Derriere

Reverse as a separate exercise
To be done 1⁄2 time right leg then left. There is extra music but not enough for a complete second group so the music must be started over to begin second group or reverse unless you have a pianist.

5th en haut on count 1 inclining the head to the back foot, passing through an erect position to incline toward the front on count 2, leave the head while opening the arms to second on count 3, and lower arms on count leaving the head.  Boys do not use the arm waves but go to an open V.

In the first 4 counts- weight is transferred by count 2, hold count 3, close on count 4. In traveling from 3rd arabesque to 1st arabesque on counts 7 & 8 pass the arm through first position to arrive in 1st arabesque. 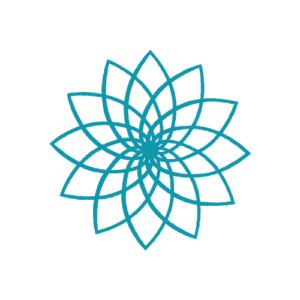